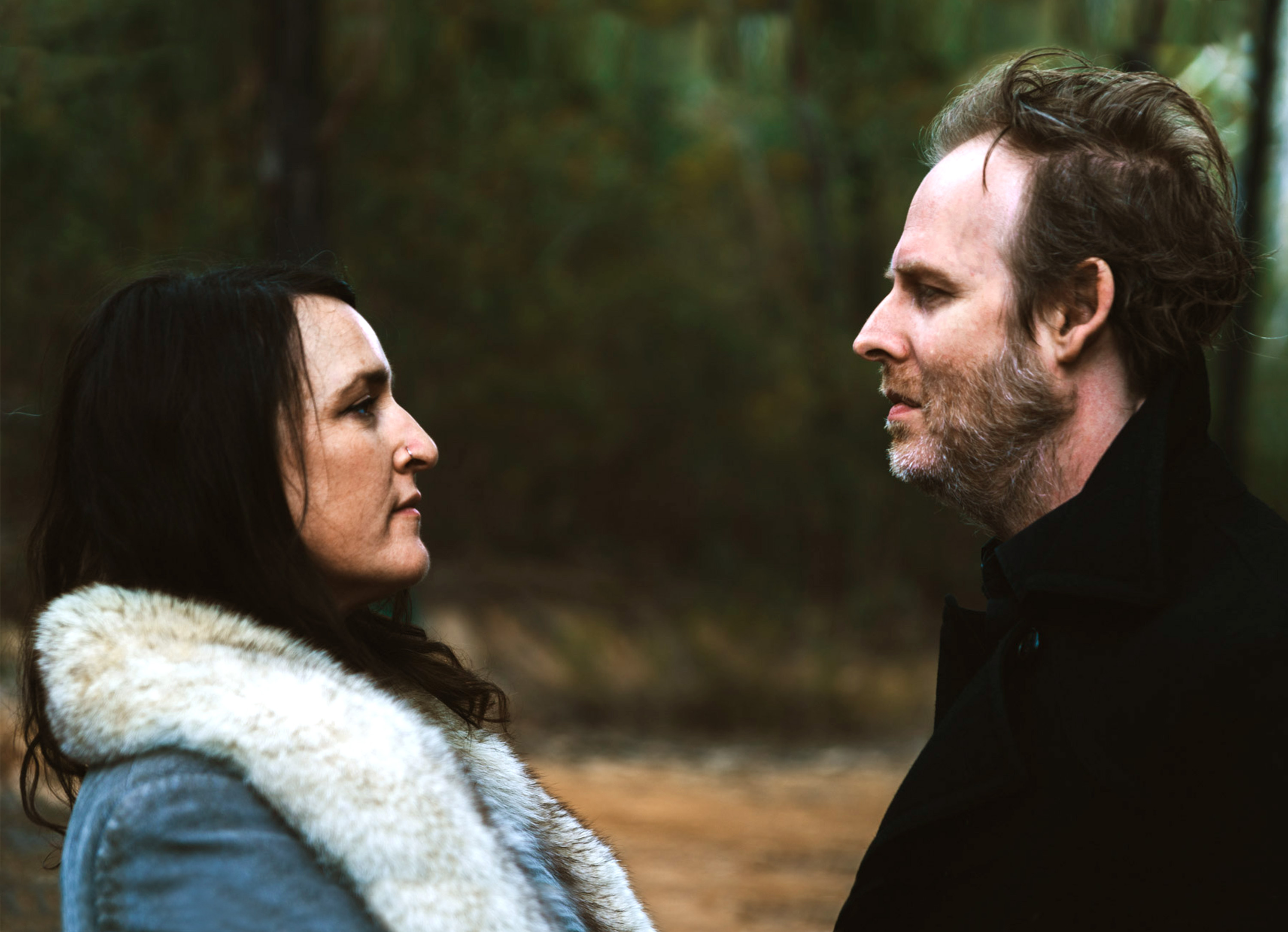 “Sublime hallucinations from a whole other plane.”

Dark, visceral and drenched in an otherworldly psychedelia only the most affecting art could muster, this is the handwork of Brett Poliness and Katie Scott.
‍
Known to Australian grunge audiences of the noughties as the drummer for prolific Melbourne-based instrumental outfit, Silver Ray, Poliness and his associates released a searing four studio albums, joining Nick Cave and The Bad Seeds on the Abattoir Blues/The Lyre of Orpheus tour of 2004.
‍
As the drummer for ex-Bad Seeds and The Wreckery member, Hugo Race & The True Spirit, Poliness entered a further five releases into his catalogue, joining the band’s European tour throughout 2016 and ‘17. Brett Poliness has appeared with Mick Harvey, featured on the debut solo release of Brian Henry Hooper (Beasts of Bourbon, Kim Salmon and the Surrealists, Rowland S. Howard), and is a current member of Charlie Marshall and The Body Electric.
‍
Now, Brett Poliness is reborn - this time, alongside chief collaborator and artistic ally, Katie Scott (Howl at the Moon, Pony Face, Ladie Dee, Plague Doctor).

Thank you! Your submission has been received!
Oops! Something went wrong while submitting the form. 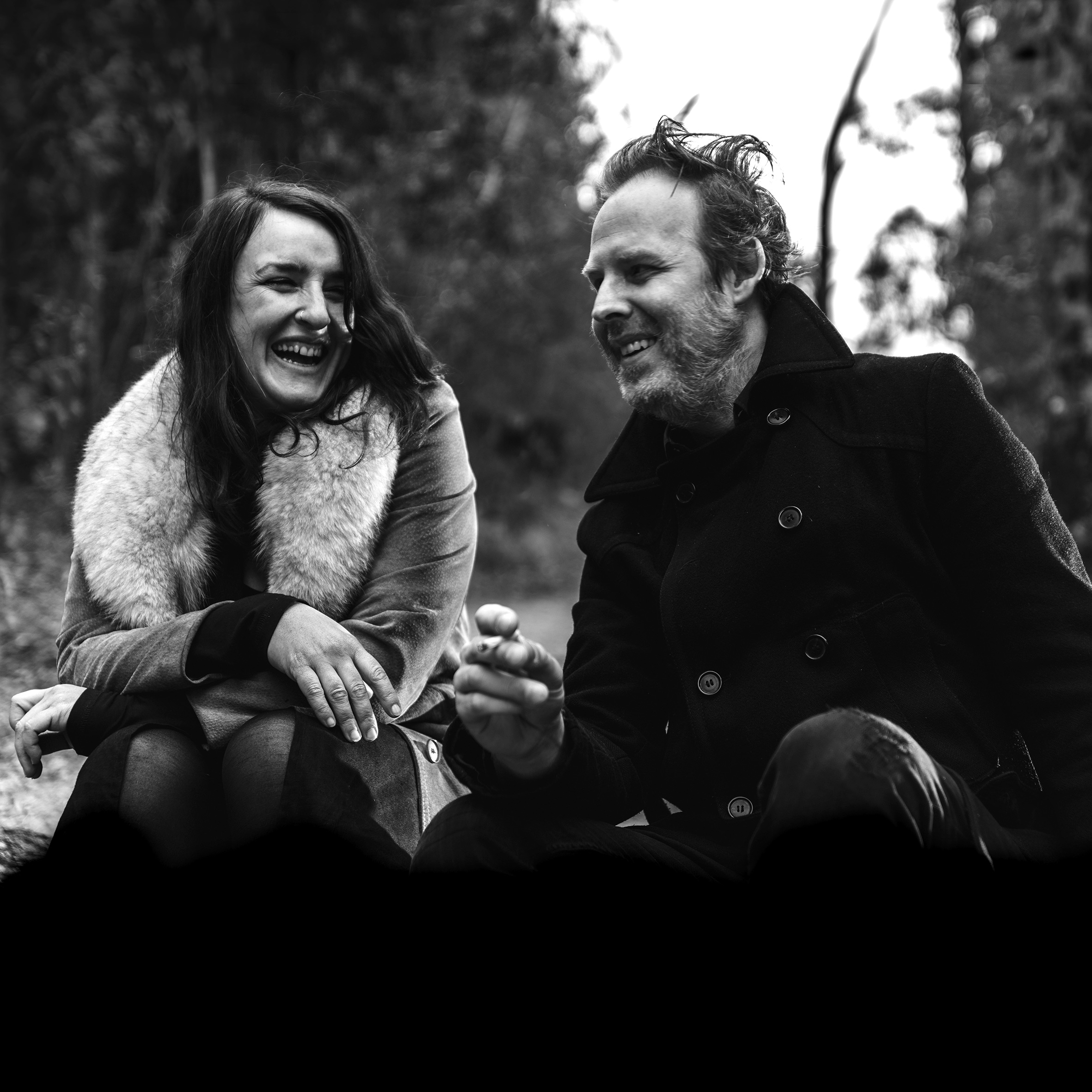